I Started Reading and Learning 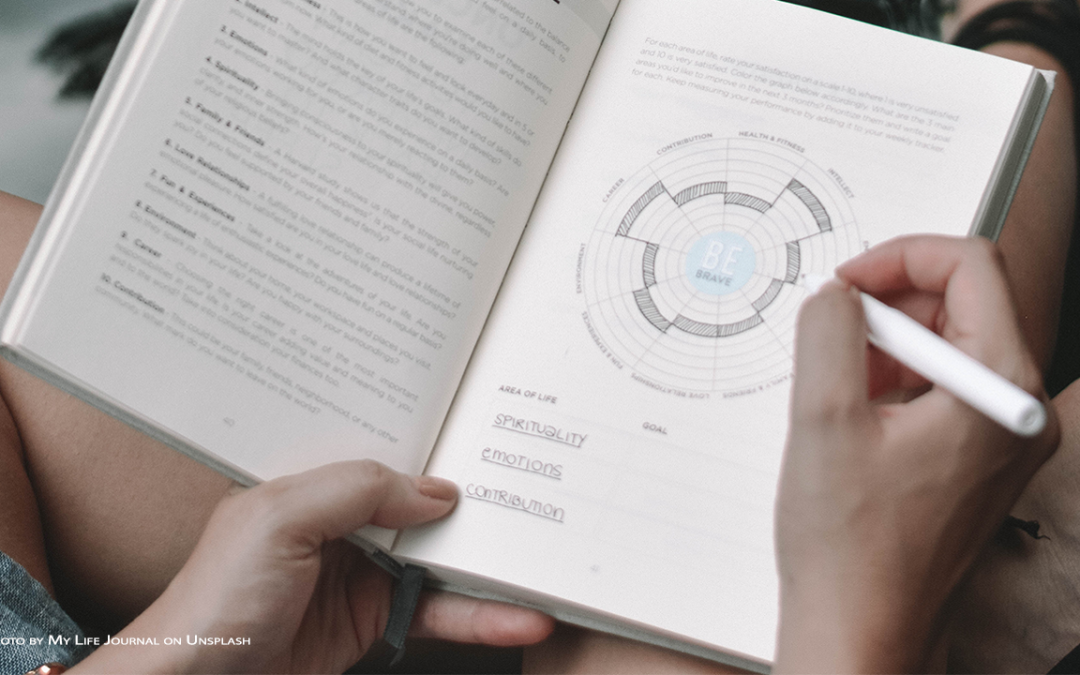 After I realized I had gotten a little lost in life, I started to dig myself out. I found that knowledge truly is power. I have observed that when people start having kids is when they start paying attention to more details about life. Being in charge of the wellbeing of another human being is a pretty big responsibility. I have come to understand that there is a whole spectrum of approaches on how to parent. I find it interesting watching how people change as they move along their own journey. Some people take to it with ease and some really struggle with the massive upheaval it brings into their lives. Some become more vocal about different parenting topics and some people wake up, and shake out of their limited view of the world, like me.

My personal shift brought me down a very long path of never ending learning. I have always been curious but sometimes I got lazy. I would get easily distracted by the sparkly things and my focus was short lived most of the time. To be perfectly honest, the constant stream of alcohol was the biggest factor in my lack of willpower to pursue a live that I loved. Hangover after hangover can do that to you, wasted time drinking and wasted time recovering. But after having a baby, the force of love was so strong for this beautiful little human I had created, I was determined to that life was much more than just having a good time.

Once this spark was lit inside of me, I couldn’t get enough and wanted to learn about everything and everything. It seems like, as if a child, learning of the world around them for the first time, has questions about everything.

At first, I had clear needs about what I was learning, like how to raise a baby. But it seemed that one topic would flow into another. Like researching a type of car seats for example. Clearly we wanted the safest one… but then you are lead to more specific information and you realize that many of the carseats are treated with a high concentration of flame retardants and chemicals. So then you start digress into the quality of the materials that manufacturers are using and the integrity of the company creating those seats. Being a parent has a massive learning curve with new obstacles to undertake – and is almost a daily task in the earlier years! Not to mention being able to discriminate between all of the useless (sometimes cringeworthy) advice and marketing you are subjected to.

Being in marketing, I had a pretty good eye for those types of things, but looking back, I really did get duped into thinking my baby needed every little thing to help sit, sleep, burp, eat, and survive. Thank goodness for consignment shops, they made it much more economical to navigate what was actually needed. Truth was, all our baby really wanted was to be with me and my husband, snuggled in our arms and engaged with us.

After about a year or two, and I got the ropes of parenting, much of the deep dive I took back then was into toxins in our environment and health. The more I started to look around me, the more I saw a very toxic world. Our water, our food supply, so many of the products we use and the furnishings we have in our home. All created or with added chemicals that can penetrate the body. I would see pesticides being sprayed on lawns where shortly after dogs would walk or little toddlers would take their first, wobbly steps. I would see tire rubber ‘mulch’ full of arsenic, lead and all the chemicals that tires are made of, and kids playing in it, with their shoes off! The blue from the mulch all over their legs and feet. I would sometimes feel as if I was in the twilight zone because I was the only one noticing these things and no one else either noticed or cared.

The next area I focused on was the corporate structures and government alliances (lobbyists, funding, etc) that were creating this problem and censoring the conversation and solution. When I realized that the powers that be knew this was happening and it was not just an accident, it really weighed me down. I knew there were good people in positions of power, but it also seemed there were more bad people than good, that had taken the reigns and were contributing to this problem.

I felt so overwhelmed that our society had created such a toxic environment that I genuinely didn’t know what the future would look like. If it was like this now, how would it get better? What kind of world is our generation going to be leaving to my son? An earth full of toxins and depleted nutrients? How will they sustain themselves in a harmonious,  natural way like our grandparents? How will they even know what that looks like?

I had always wanted to do something to change the world, but I felt like those were just little pockets of activism, not the massive change that would be needed. And to make things worse, my husband was not seeing what I was seeing and as a matter of fact, he very much disliked me bringing up the things I was seeing. He was content to live in the sleepy world where things like that didn’t penetrate his bubble of the world, making him uncomfortable.

I had never been one to be too political, nor honestly paid much attention to any of that stuff because I just instinctively thought they were all lying. As long as they left me and my life alone, I didn’t care too much. But I started to get really frustrated and angry because now it was affecting MY life, and our safety because it was extremely difficult to sidestep these issues or find alternatives. Awakening to a world where there was so much deliberate detriment, and that no one seemed to care, consumed my soul so much that I felt very lost. The only place I felt I could turn, was to God, and a higher source. This is when I turned to Reiki and my life started to shift in a way I could have never imagined. I began to use my logic alongside my intuition and that is where I feel we have the most potential for change.

The next phase I went into was health. I started reading about genetics, we did testing and learned our genetic makeup. We took tests like Spectracell and Nutrevall to see what our bodies were doing, down to which vitamins were deficient as well as what toxins we were holding onto. I focused on natural and alternative medicine, as well as alternative therapies. It became very clear that a whole body, systematic approach to health was the key. That inflammation was a key component to disease in addition to having a body that was acidic vs. alkaline. With the most effective approaches to healing were those that encompassed the mind, body and spirit together. This became all consuming because understanding many of these complicated topics was so hard to wrap my head around. But eventually, it began to make more sense. I also built a network of practitioners whom I trusted and have been mentors as I learn new things or have new challenges surface that I need to figure out.

Thriftbooks became my ‘fix’ and I was constantly ordering books that ranged from herbs, natural health, nutrition, conscious parenting, spirituality to self-help, mindfulness, neurotransmitters and psychology. As was audible and the library, listening to audiobooks while I was driving or working.

The more I learned, the more I realized how little I knew. But as the years went on and I listened to my own discernment and intuition, I was able to get more clarity about many aspects of life. I often get frustrated at how much I whittled away my twenties and thirties with such an idle approach to life, with all the alcohol and very little introspection. However, I have learned to bless the ‘journey’ and I try to give myself some credit and label them as the ‘research years’. Because I know that we do have to embody these experiences in order to reap the knowledge from them, as I am now in my 40’s.. Now that I have lived it, learned about these concepts, it’s interesting to understand them on a much larger scale and help others.

I realize now that I do want to pursue this passion of mine and create something that encompasses healing the mind, body, and spirit. I have recently taken the first step and have been accepted into a Masters Program for Transpersonal Psychology, which focuses on the nature of humanity, the nature of the universe, the nature of reality, and holistic living. I will also obtain my certification in Regressive Hypnosis and plan to use that to understand the subconscious on a deeper level as well as help others heal what has been holding them back to live their best life.

I find am seeing this happen with so many people, including myself, watching them use their challenges as inspiration to learn, heal themselves and help others. In my opinion, a beautiful way to pay it forward.